Get fresh music recommendations delivered to your inbox every Friday.
We've updated our Terms of Use. You can review the changes here.

by Zachary Good and Lia Kohl 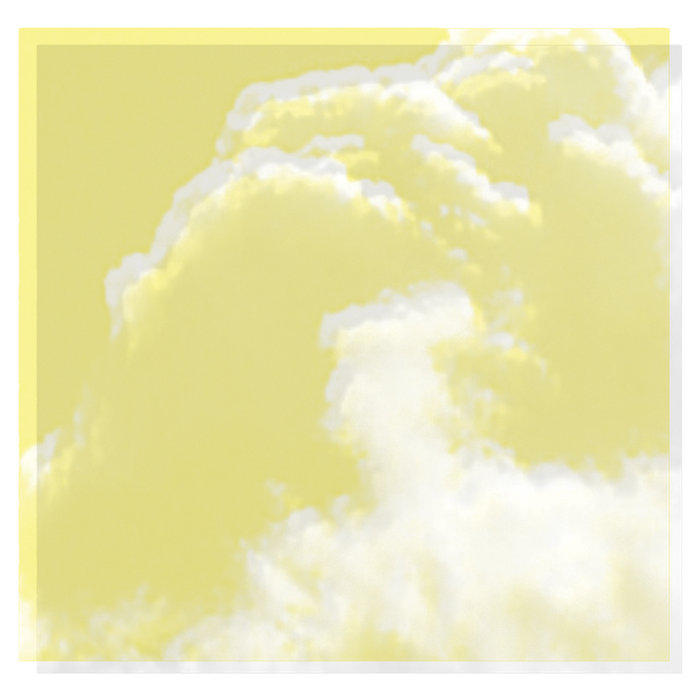 etp Alive and breathing music that convinces you the simplest things have the most complicated details.

Zachary Good and Lia Kohl are longtime collaborators (ZRL and Mocrep) and very good friends. Standing Lenticular is their first album as a duo. It sits somewhere between improvisation and composition, utilizing only acoustic contrabass clarinet and cello, overdubbed many, many times. It moves at a cloud's pace.

A standing lenticular is a turbulent cloud formation that often forms near mountain tops. Its name comes from the Latin word "lenticularis" meaning lentil-shaped. It is sometimes even compared to a stack of pancakes. Either way, we're hungry. Standing lenticular clouds form when air and moisture are forced perpendicularly upward by an obstruction (a mountain, for instance) and into a stable atmosphere.

Zachary Good is a Chicago-based instrumentalist (clarinets and Baroque recorders), improviser, and performer. He approaches music making from a variety of perspectives, from historically-informed to experimental practices, while working across a spectrum of genres and techniques.

Zachary is clarinetist of the GRAMMY-award winning sextet Eighth Blackbird, a founding Co-Artistic Director of the performance collective Mocrep, and one-third of the clarinet/percussion/cello trio ZRL. He has frequently performed with International Contemporary Ensemble, Music of the Baroque Chicago, Manual Cinema, and Ensemble Dal Niente.

Born in Pittsburgh, Zachary studied at Oberlin Conservatory of Music and DePaul University. He is currently a doctoral candidate at Northwestern University’s Bienen School of Music where he is researching the phenomena and functionality of dyad multiphonics on the soprano clarinet. He is a middle school band director at the Chicago Waldorf School.

Lia Kohl is a cellist and multidisciplinary artist based in Chicago. She creates and performs embodied music and multimedia performance that incorporates sound, video, movement, theatre, and sculptural objects. She has presented work and performed at the Art Institute of Chicago, the Museum of Contemporary Art Chicago, the Walker Art Center, Chicago Symphony Center, and Eckhart Park Pool, as well as held residencies at Mana Contemporary Chicago, High Concept, dfbrl8r Performance Art Gallery, Mills College and Stanford University.

Bandcamp Daily  your guide to the world of Bandcamp