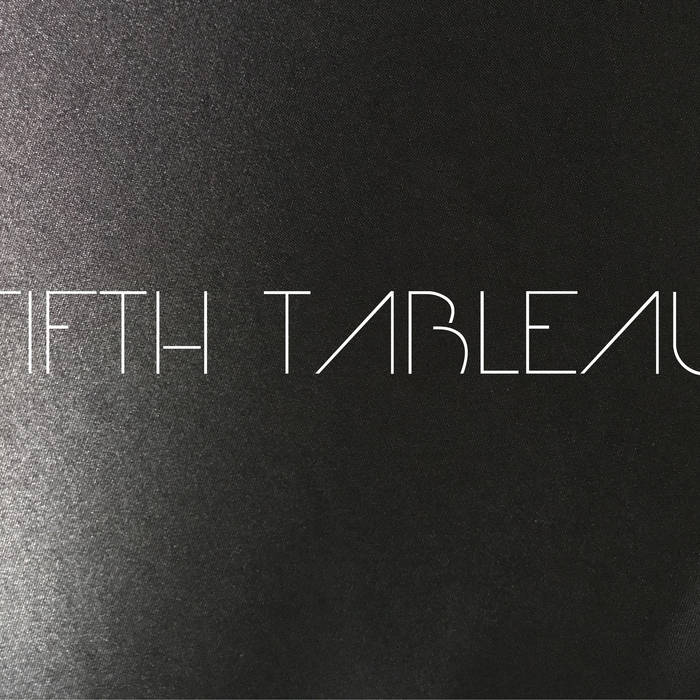 Since its founding in 2012, the Chicago-based ensemble Fonema Consort has championed music that explores the expressive capacities of the human voice. For the ensemble’s fifth birthday, Fonema Consort presents five new works that operate at the boundary between singing and speech, speech and noise, voices and instruments.

Clint McCallum’s Twinzies offers a starting point in this investigation of vocal and instrumental sounds by fusing two performers and a flute. Twinzies is inspired by Jean-Pierre Gorin’s Poto and Cabengo, a documentary about identical twins who develop an intricate private language. McCallum one-ups Gorin by having both performers play a single instrument and wear a single dress, suggesting conjoined twins. The twinzies, along with their flute, produce a densely oral, breathy soundworld filled with pointillist slurps, chirps, and exhalations. The dominant atmosphere is one of giggly, childish fun, but hints of primal frustration (quiet screams through gritted teeth) and illness (sneezes and throat-clearing) suggest the darker elements of physical intimacy.

The theme of inaccessible, private language is maintained in Pablo Santiago Chin’s Como la leyenda de Tlön, for voice and percussion. Chin’s work sets a text, written by soprano Nina Dante, in a non-existent language described in Jorge Luis Borges’ story “Tlön, Uqbar, Orbis Tertius.” The inhabitants of a world named Tlön, according to Borges, speak a language without nouns (“their language,” he writes, “presuppose[s] idealism”). Chin depicts this world without substantives by means of swooping vocal lines and protean cymbal rolls, in a setting that gives equal weight to singer and percussionist. As the piece draws to a close, the soprano sings snatches of poetry in English, as if attempting to translate a scrambled, undecipherable transmission from Borges’ strange world.

Another, very different setting of a text by Dante is found in Bethany Younge’s Bodyscape. Younge’s multimedia work alternates dense instrumental textures—meandering vocal, bass flute, and oboe motifs layered over soft hand percussion—with blocs of piercing pure waves. During the latter, a distorted video of a figure by a body of water appears, and the audience is instructed to murmur descriptions of what they see. It as if both the ensemble and audience are held hostage by this obscure image and drawn into an attempt to decode it.

Katherine Young’s Master of Disguises is also concerned with obscurity and loss, but in a quite different affective register. Young works with largely static textures, using extended vocal techniques, bass clarinet, and tenor saxophone to construct a soundworld that softly throbs and whirs. An unusual percussion instrument adds to the effect: hand-held cassette tape recorders, played by fast-forwarding, rewinding, stopping, and ejecting. It as if the players are searching for something on the cassette tapes without finding it, and the obsolescence of the technology seems to emphasize the futility of their investigation. Master of Disguises concludes with a searching melody that sets a fragment from Kelly Link’s “The Girl Detective”: “The girl detective has been looking for her mother for a long time. She doesn’t expect her mother to be easy to find. After all, her mother is also a master of disguises.”

Chris Mercer’s Octoid, finally, leaves voices behind for a thick wall of instrumental sound. Performed by a pianist with three assistants playing inside the piano, Octoid builds an ensemble around the most ubiquitous of percussion instruments. The music is frenetic and jagged, with different sounds and textures closely abutting, at times almost as if different bodies of material were interrupting or overlapping one another. The subordination of roles among the players is unstable: it is difficult to say whether Octoid is a heavily assisted piano solo or a quartet for piano and percussion. As Mercer puts it, the ensemble is like a shape-shifting, octopod creature, “splitting into parts and then reforming into an eight-armed beast.” The beast changes form as the work moves toward its finale and two of the assistants join the pianist at the keyboard in a cacophonous passage for six hands. As the assistants return to their stations beside the piano, the music settles down into a deceptive lull before a final, chaotic push to the cadence.

Special thanks to Seth Bousted for facilitating rehearsal space at Access Contemporary Music, the Aaron Coplan Fund for Music, Inc. and to all our donors through Indiegogo for partially funding this album.

Bandcamp Daily  your guide to the world of Bandcamp

MF DOOM is given his flowers, plus appearances from MC Jada Imani and Stanley Ipkuss